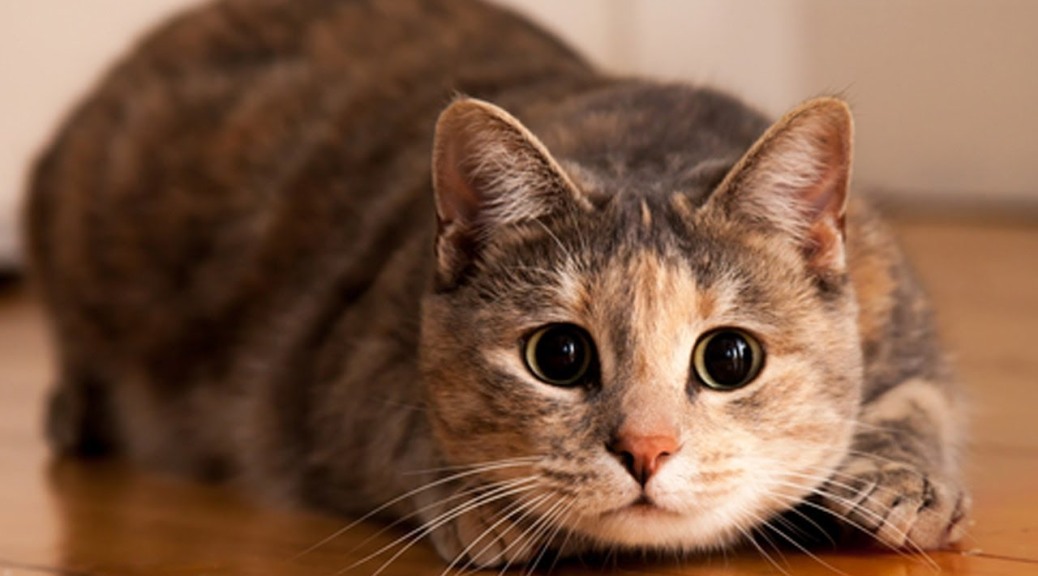 I don’t like cats; never have. They are mean, vicious even. They lack an intelligence that dogs have. Chances are, those reading this will either agree with me or shout at the heavens how wrong I am. We all live on a continuum (more on that in another post). But, and let me be frank here (not not Frank, just frank), if you disagree with me on this subject, well, you’re wrong.

Now that I have your undying admiration (or outright hostility), let me explain to you why.

When I was young – say kindergarten or first-grade aged – we had a cat named Blackjack. As you might imagine, his fur was a patched black and white. And Blackjack, you see, was as mean as a little old man yelling at kids to get off his lawn. I don’t know why Blackjack was mad at the world; he just was. This was a fact of life in my little mind.

The house we lived in at the time was your typical small town house. The exterior was brick from the ground to halfway up, and siding the rest of the way. As a result, there was a brick ledge where the siding started. One day, a Saturday or Sunday most likely (Dad was home), I was walking around the outside of the house like you do. And being short as a child is wont to be (well, I am still short, but that isn’t the point), the brick ledge was above my line of sight. As you might imagine, a child of that age really does suffer from “out of sight, out of mind”. Because I was focused on what was in front of me, and not above me, I never noticed Blackjack on the ledge as I came around the corner.

Now, it’s at this point I direct you back to the third paragraph in this little story. Blackjack, well he was mean, and he saw his opportunity. A victim just walked by and took no note of him. “Ah ha!”, he must have thought (though to be fair it was more likely “meOW, meOW”), and he leapt. Cats are graceful, and while I never saw what happened, I imagine he flew through the air, mouth agape, eyes wide, and ears straight up. I am sure his face was full of angry joy as he did so. This graceful hatred of a boy on his lawn filled his feline heart as he soared, and extended his claws.

I never saw him, as I said, but I did feel his anger as his claws raked down my back, starting at my shoulders as gravity, that cruel jester, pulled him down, down, down my back until he landed and scampered off. I didn’t scar after this happened, thankfully, but I did scream bloody murder.

You see, I had learned the truth – cats are mean, vicious even.

Isn’t it interesting how lessons we learn as children shape our perceptions as adults?

My dislike of cats is irrational; I think you will agree with me. Not all cats are like Blackjack, but that moment shaped me for the rest of my life. I won’t admit today that there is a soft spot in my heart (there is) for cats because of how Blackjack attacked me that day. I won’t admit that kittens are cute (they are). I won’t admit I would enjoy having a cat (only in the black of night when no one is looking do I admit this even to myself). And if you ask me, I will deny it with my last breath.

Perhaps you have your own misgivings rooted in something you learned as a child. I have learned not all cats are evil, and I don’t hate them, I really don’t.

Perhaps you can set aside your hate, too.