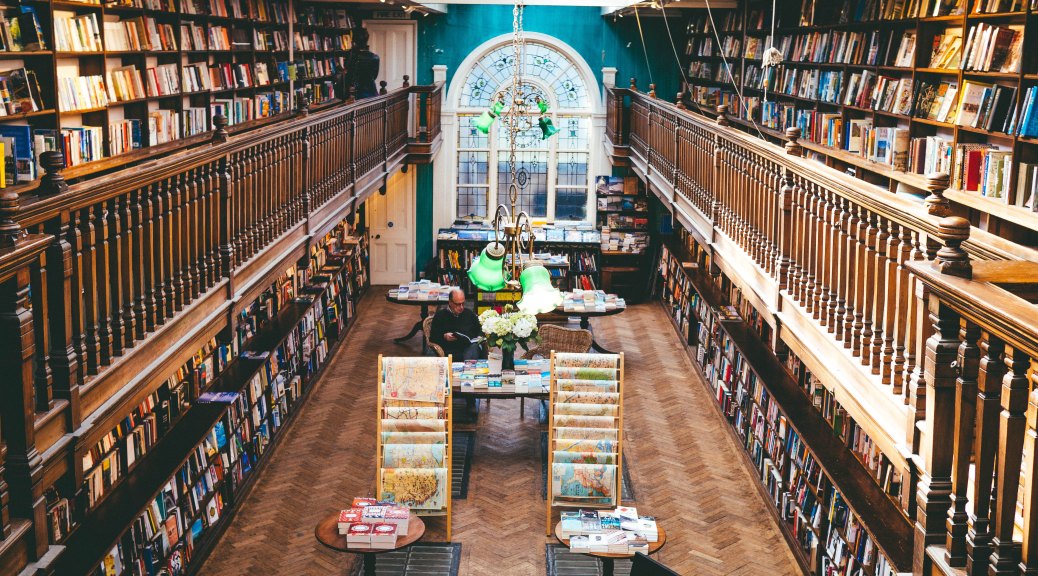 The idea of a post-apocalyptic world has been rampant the last few years. Zombies? Check. Being put into an arena to kill others your age? Check. The apocalypse is fashionable these days. Enter Gray: Part I by Loud Cadle. The first of a trilogy, this book has what others lack: reality.

Details below (spoiler alert, of course).

Coral is on her summer break, following her first year of college. This summer, she had decided to go cave diving. As she found the first cave she wanted to find, the worst happen: a firestorm of unimaginable power that forced her hurriedly into her cave.

This is a fantastic read, and I have only one complaint: Cadle dives right into the action without preamble. I would like to have seen just a little more of Coral pre-Event. I feel this might have made her more relatable (not that she isn’t, because she most definitely is). There, that is my one and only constructive criticism.

For me, whether I am reading or watching a movie, if I can forget that I’m doing just that then I can’t stop. I don’t think; I don’t get thirsty; I don’t get hungry. I just keep going. Cadle’s work does just that. I can’t begin to describe all aspects of this book that I enjoyed. I’ve forced myself to pick only a few.

Right from the beginning, there is a marked lack of dialogue. It’s not until about halfway through that there is any real human interaction to necessitate it. At first, I noticed it; as I progressed, I forgot to think about what I was reading and it longer mattered. In fact, the realism of the protagonist was such that talking would have spoiled it. Talking would have taken you out of the moment.

We got to see how Coral thought; we saw what actions she took; we felt her fear. On top of that, there was a strong sense of loss and confusion. There was a lack of understanding of what caused this Event to happen, though there was speculation. As a counter point, however, Cadle showed us what survival is really like. As Coral realized more and more how dire the situation was, we saw her question her circumstances less and less as her drive to survive grew and grew.

This makes for great character development! As a student of the threatre, this is what makes for page turning suspense for me.

On top of all of this, there were no supernatural aspects. No forced “to the death” combats. This was real. This is what it would really be like.

I am not a fan or horror, as I can always see what will happen. This book, however, kept me at the edge of my seat the entire way through.

Here is my takeaway: Gray: Part I forced me to pay more attention to it than to watch the Braves have a great game yesterday. For those that know me, and know my love of the Braves, this statement should speak volumes.

In conclusion, I can only say: READ THIS BOOK. I’ve already started on the second part, and am anxious to see where it will be going. You need to read it too – and then we can talk more.

One thought on “Chewing Up “Gray Part I” by Lou Cadle”